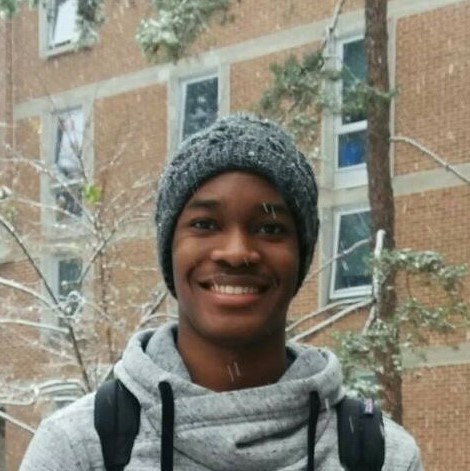 I wrote this program to help with my Minecraft server administration. It's very convenient to be able to send commands remotely to my Ubuntu server, and I added a simple GUI using PyQt6!

I decided on a whim one day to apply my OpenGL learning to one of my favourite things to code, the game of life! It runs a lot better than my first implementation of it, which just used the Dear ImGUI library to leverage a rendering API (OpenGL in this case as well) to draw to the screen. However, batch rendering, i.e. sending all the vertex data simultaneously per draw call proved to be a far more efficient method.

I'm quite proud of the code, despite it being a small project, as its pretty clean in my opinion.

This is a generator for Elementary Cellular Automata and John Conway's Game of Life. Inspired by Stephen Wolfram's 2002 book: A New Kind of Science.

The cellular automata generator took me quite a while to get right. It was my first time trying to do something a bit complicated in C++, but I learnt quite a lot, and my second time around (See Glautomata above) had the code be much cleaner and maintainable.